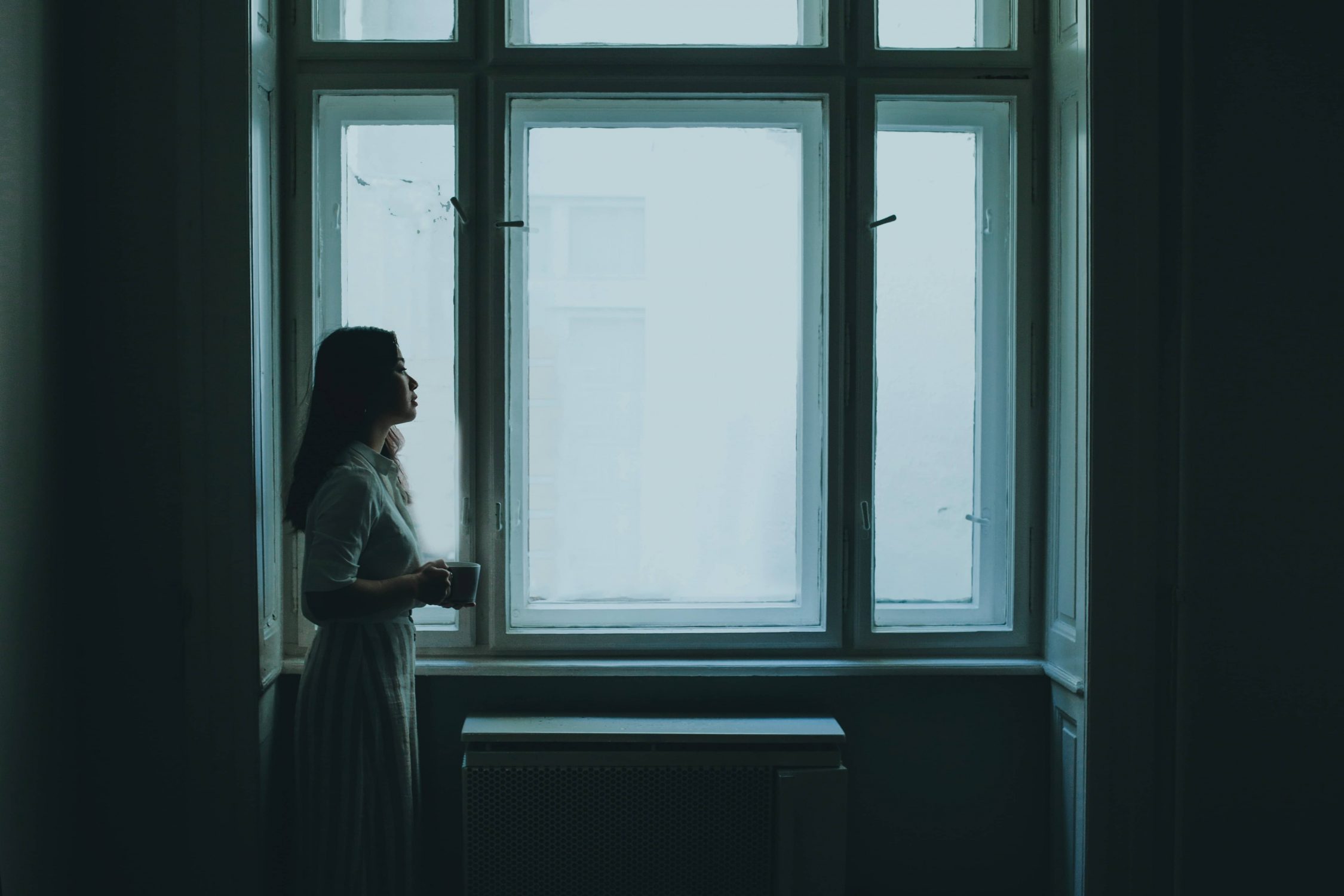 Deciding to date again after losing a spouse can be an overwhelming decision. It's normal to feel a variety of emotions as you navigate this journey. You may feel conflicted, guilty, and fearful of judgment. You might also feel excited, hopeful, and future-forward for the first time in a while. The big question is always, "am I ready to start dating?" Here are some smaller … END_OF_DOCUMENT_TOKEN_TO_BE_REPLACED 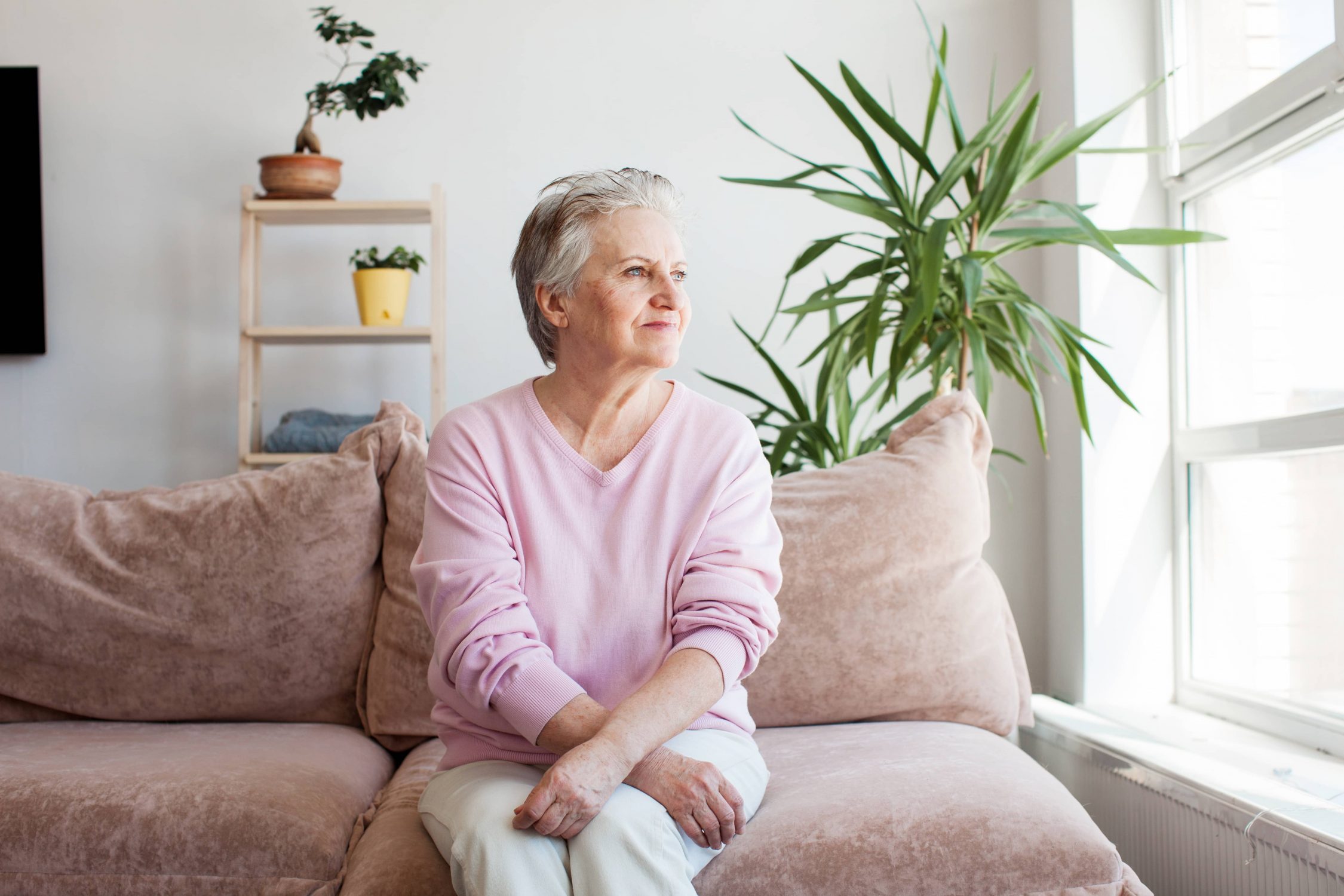 Having someone to share your life with If you have shared a good life with your late partner, their absence will be hard to accept. Finding yourself alone after a lifetime of togetherness can be difficult. It may take a while before you can fully acknowledge that you are single again and living life as one, instead of two. Even if you’ve been anticipating this moment for some … END_OF_DOCUMENT_TOKEN_TO_BE_REPLACED

When St Valentine died in 270AD, little did he know that his demise would leave such a legacy. As a priest, defying the Emperor's orders, he secretly married couples to spare young men from being sent off to war and became legendary. The rest, as they say, is history! Wonders do happen...also disappointments As a somewhat unconfident and shy thirteen-year-old, I was not … END_OF_DOCUMENT_TOKEN_TO_BE_REPLACED 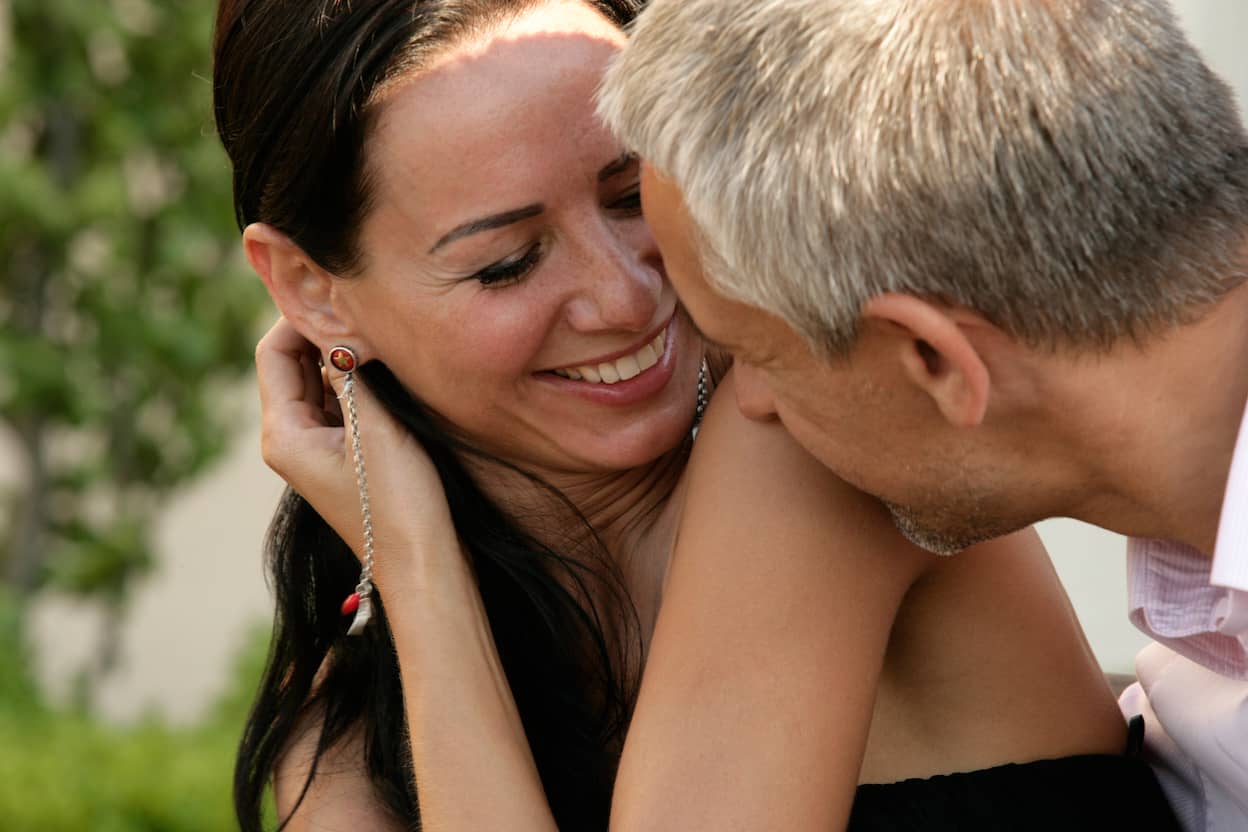 Understanding the intentions of a widow or widower Dating a widow or widower with a view to forming a relationship can be a difficult process. If this is the first time you have dated again since losing your partner, rising to the challenge of a first date will no doubt be a significant experience. What to wear, what to talk about, what not to talk about - all these things … END_OF_DOCUMENT_TOKEN_TO_BE_REPLACED 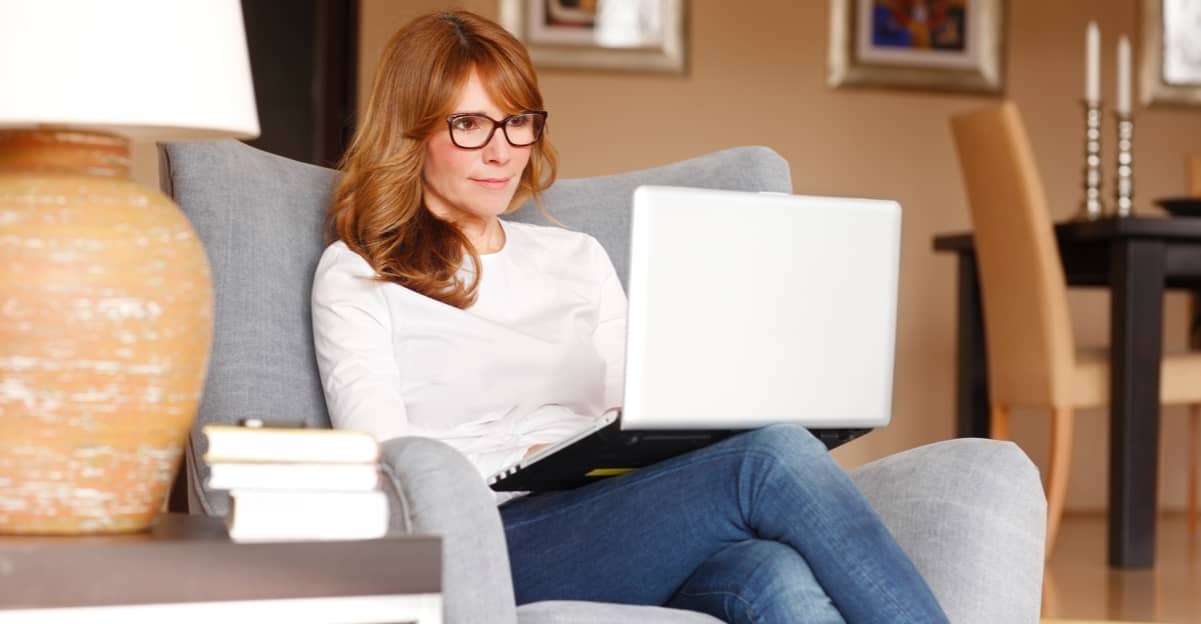 Describing yourself in the best way possible As life begins to open up again, you may be considering the possibility of online dating. This could be the perfect opportunity to create a dating profile that puts you in touch with others who are also missing the company of colleagues, friends and family. Your dating profile is your selling point and must deliver in a brief, … END_OF_DOCUMENT_TOKEN_TO_BE_REPLACED 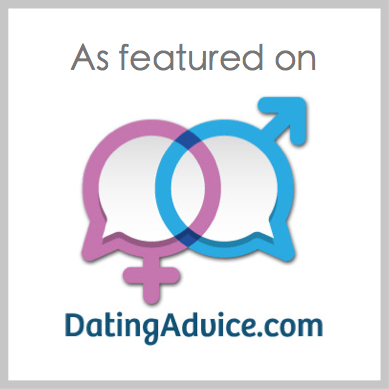